Ørsted publish a whitepaper outlining the path to scaling production and uptake of renewable hydrogen and sustainable e-fuels.

In the quest to decarbonise the global economy, heavy road transport, deep sea shipping, aviation, and some heavy industries are a significant challenge. As they cannot feasibly be electrified, they remain dependent on fossil fuels for energy and feedstocks.

However, using renewable energy, hydrogen can be produced from electrolysis of water. This renewable hydrogen can serve as either a sustainable feedstock to replace fossil-based hydrogen in industry, or as a potent energy carrier, either in its pure form, or, if combined with carbon or nitrogen, as sustainable e-fuels.

With this paper, Ørsted outline an approach for developing, scaling, and bringing down costs of renewable hydrogen and e-fuels. To overcome the chicken-and-egg dilemma of renewable hydrogen, it will require a coordinated approach involving both producers, consumers, energy system planners, and not least regulators and policymakers, all of which are to address matters such as:

With the right framework and timely investments, Ørsted believe renewable hydrogen can be cost-competitive by 2030. But the cost-out journey must be started today, as developing renewable hydrogen and e-fuels are critical to keep global temperature increase below 1.5°C by end-century. 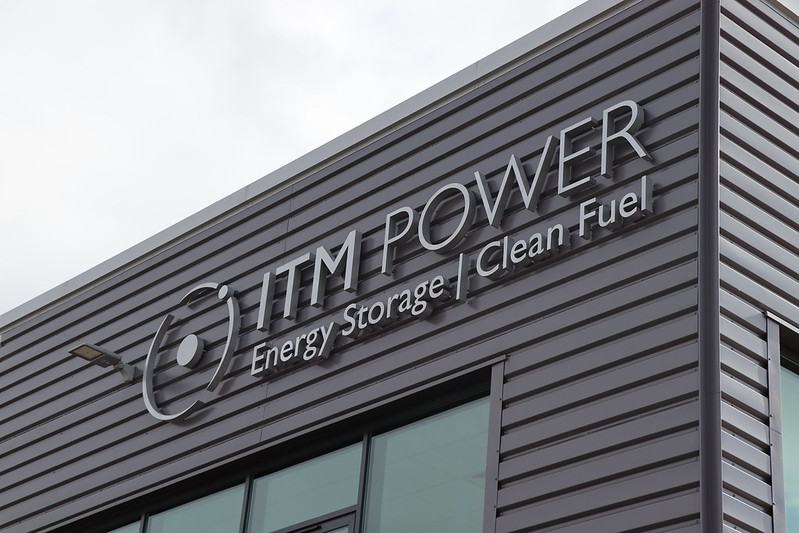 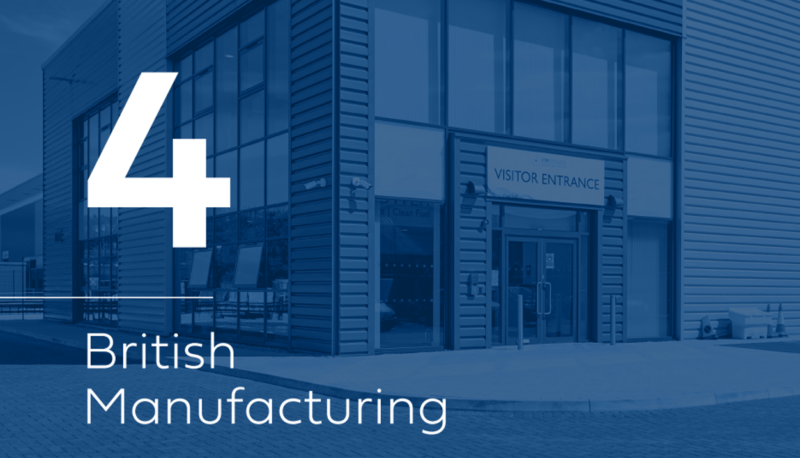