The Humber region is the UK’s largest industrial cluster by carbon dioxide emissions; 12.4MtCO2 per year. This is due to the high-density of energy intensive industries such as refineries, power stations, steel works, glass industries and the port that flank the banks of the Humber, traditionally receiving their hydrocarbon-based fuel feedstocks and exporting products via the ports.

Decarbonisation of the Humber is vital not just for the UK’s net-zero greenhouse gas 2050 target but also for the future of the Humber. The Humber is particularly exposed to rising sea levels with the second highest flood risk after the Thames. In response, the Humber region has set an ambitious target of becoming the world’s first net-zero carbon industrial cluster by 2040. This will require a concentrated and coordinated effort from all regional sectors and stakeholders. Many of these industries cannot decarbonise through direct electrification. Renewable hydrogen is needed in these areas and will feature in the Humber Industrial Cluster Plan’s roadmap.

The Phillips 66 Humber Refinery is the consortium’s offtaker of renewable hydrogen. The Humber Refinery, one of Europe’s most efficient refineries, has operated in the UK for more than 50 years, employing over 1,000 people and significantly contributing to the regional economy. It is proposed that Phillips 66 will switch hydrocarbon fuel for Gigastack’s renewable hydrogen in their industrial fired heaters.

The Humber Refinery has a long history of producing and consuming hydrogen which is used in various processing units and as fuel gas and understands the molecule’s properties and requirements well. This technology choice is based on previous work done within the BEIS Industrial Strategy Challenge Fund programme that identified that the optimum route to industrial decarbonisation was through a combination of direct carbon capture and hydrogen refuelling.

Hydrogen is a critical decarbonisation pathway for the Humber. Phillips 66 has identified a pathway to 90% reduction of direct refinery emissions where up to 25% is expected to be abated through the use of both renewable and CCUS-enabled hydrogen. Gigastack’s 100MWe is expected to reduce refinery CO2 emissions by 0.1Mtpa by switching refinery fuel gases with hydrogen, complementing Phillips 66’s ambitions of making the Humber Refinery the “Refinery of the Future”

The Humber offers the ideal place to host the Gigastack project as it brings together a consortium which specialises in each delivery element to make this flagship project a success. The deployment of electrolyser equipment and associated balance of plant will create demand for jobs immediately in supply chains and the construction centre whilst also ensuring that operational jobs are both created and protected at the production and end use case sites.

The Humber can become the centre of excellence in and global exporter of innovative renewable hydrogen technologies and practices. This evolution has already been observed for the offshore wind sector in Grimsby. Here the region is now recognised as the centre for innovation and expertise in offshore wind technology. This is replicable for renewable hydrogen in the Humber. This is important for the Humber as this will both create and protect jobs in market leading professions.

The skills and lessons learnt from Gigastack create will create the opportunity to roll-out the renewable hydrogen solution nationwide as well as the opportunity to export market-leading technology and labour for the UK supply chain. 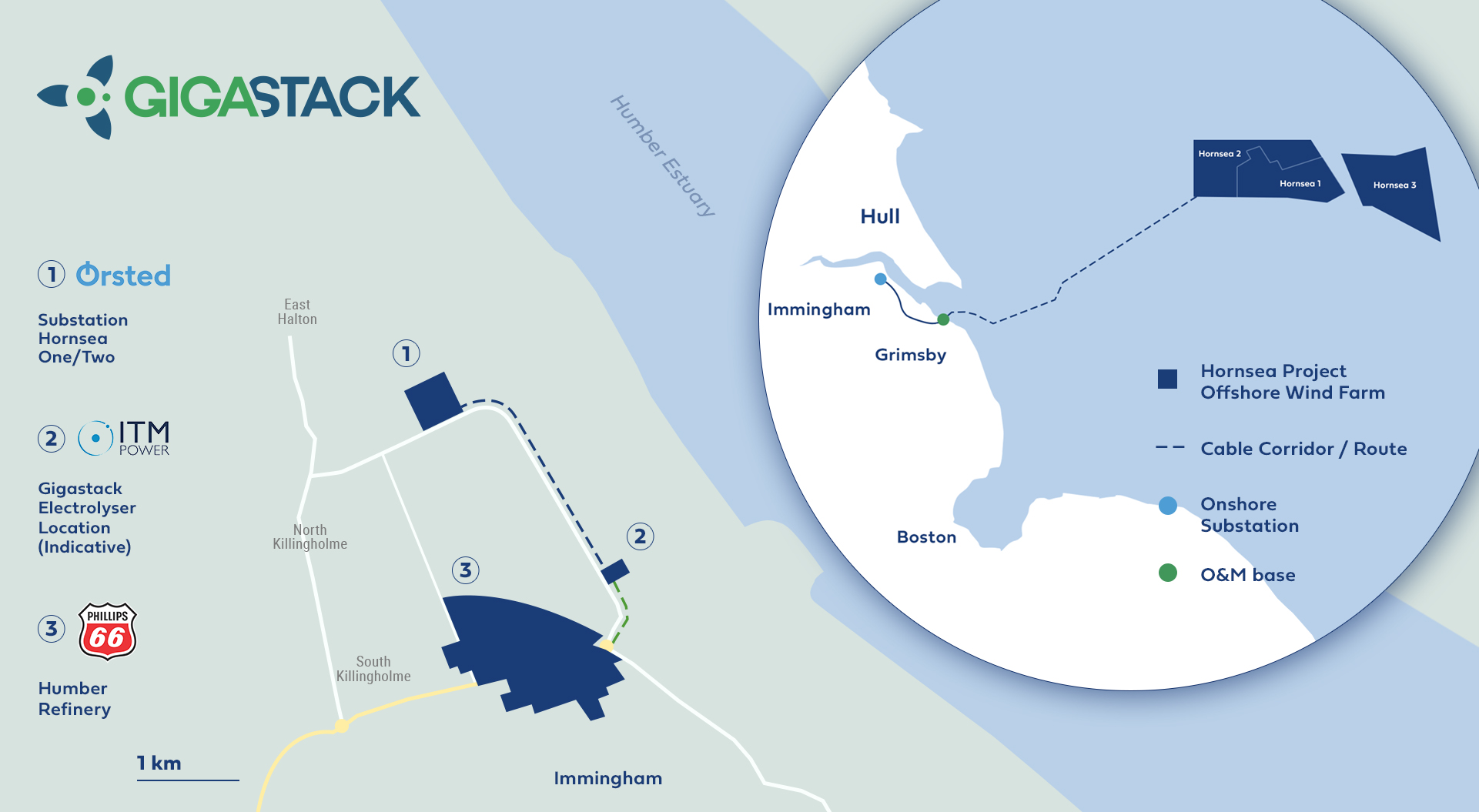 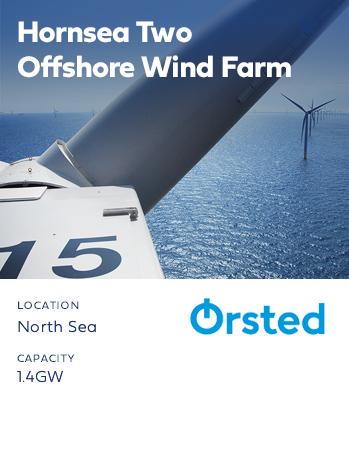 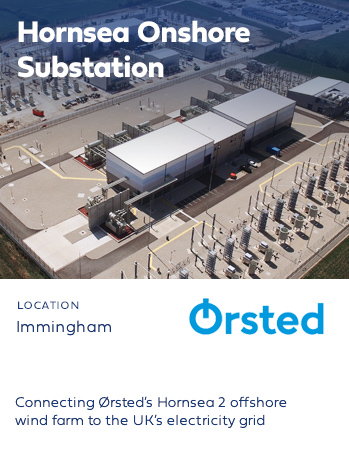 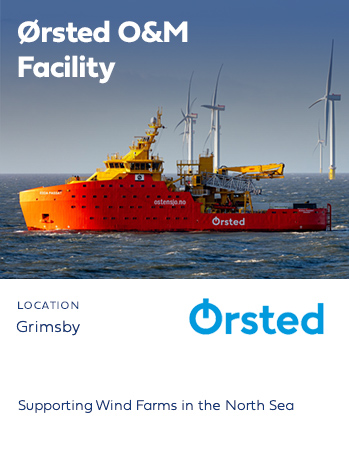 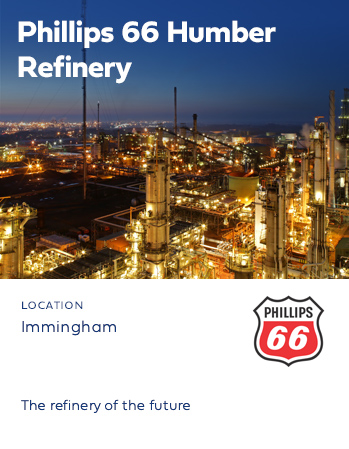 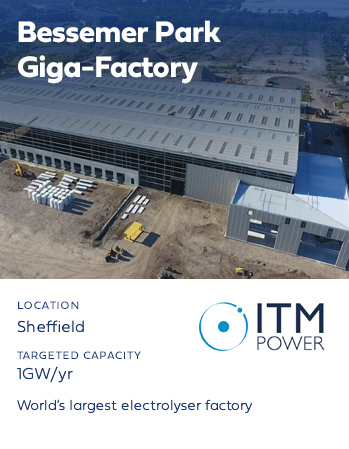 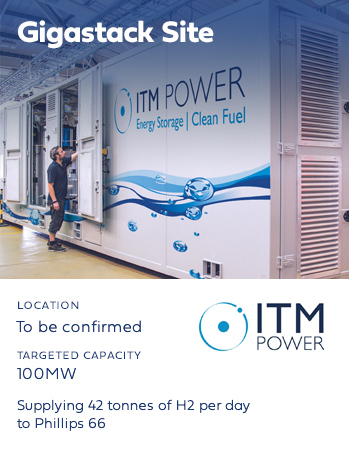