GBP 7.5 million funding has been awarded for the next phase of Gigastack, a new renewable hydrogen project, as part of the Department for Business, Energy and Industrial Strategy's (BEIS) Low Carbon Hydrogen Supply Competition.

Producing hydrogen has traditionally been associated with high carbon emissions but by using renewable electricity, e.g. from an offshore wind farm, the process of producing hydrogen from water (electrolysis) can be completely decarbonised. This provides energy-intensive industries and the transportation sector with the opportunity to reduce the carbon intensity of the fuels they produce and use by using renewable hydrogen.

As part of the initial feasibility phase which finished in 2019, Gigastack Phase 1, ITM Power developed designs for a low-cost modular 5 megawatt (MW) electrolyser ‘stack’ and developed a capacity model and machine analysis for their own “Giga-Factory”. Ørsted and Element Energy worked with ITM Power to understand the potential synergies with offshore wind farms and to undertake a market analysis, exploring the business models for the first industrial scale 100MW electrolysers.

For the second phase of the Gigastack project, the consortium will conduct a Front-End Engineering Design (‘FEED’) study on a 100MW electrolyser system using staged installations with a nominal initial capacity of 20MW.  The FEED study will detail the actual design of a hydrogen production system using ITM Power’s next generation of electrolyser stack technology, renewable electricity supplied directly from Ørsted’s Hornsea Two offshore wind farm, and the resulting renewable hydrogen supplied to an industrial off-taker; the Phillips 66 Humber Refinery.  A key objective of the Gigastack Phase Two project is to identify and highlight regulatory, commercial and technical challenges for real applications of industrial-scale renewable hydrogen systems.

ITM Power will also install and trial both their next-generation electrolyser stack and the semi-automated manufacturing machines required for large-scale and high-volume manufacture of these new large low-cost stacks. This will help validate a complete production system capable of delivering hundreds of megawatts of electrolysers per year, scaling up to a “Giga-Factory”.

Find out more information in our press release. 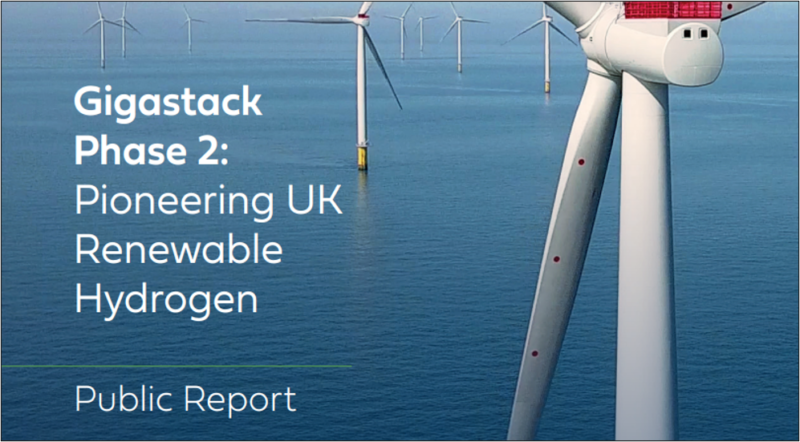 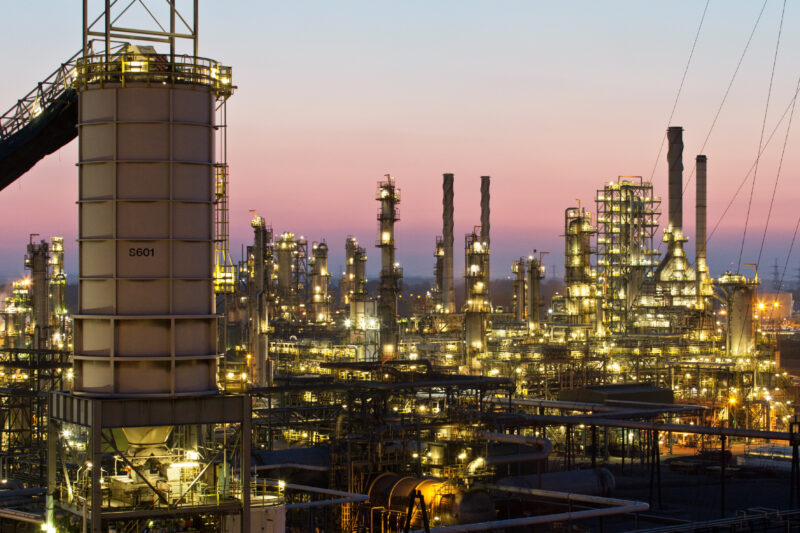